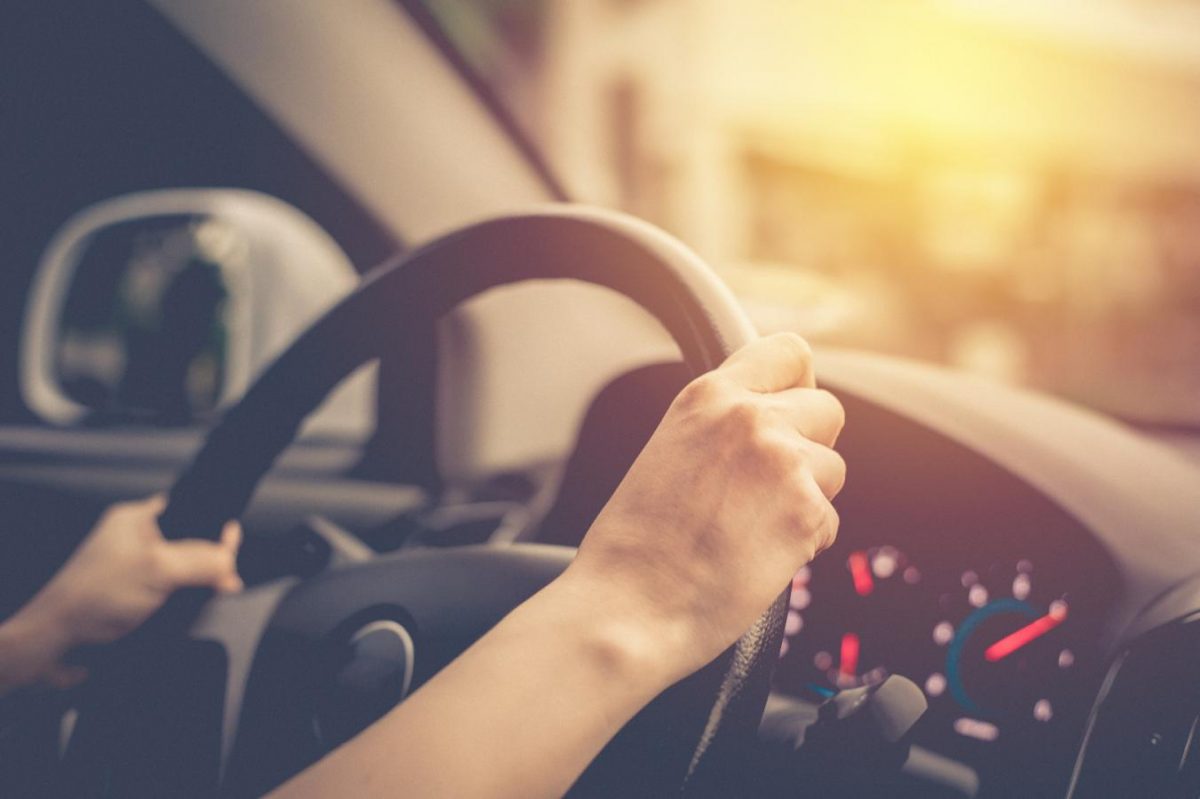 More than 3,000 people die on Polish roads every year. Every fifth Pole aged between 10 and 30 who died did so as a result of a road accident. The ‘Strategy for improving road safety in Poland’, prepared by the Polish Insurance Association, presents a thorough analysis of the current state of accidents on our roads. It also offers solutions which may effectively reduce the number of people killed in road accidents.

On 6 September, during the 27th Economic Forum in Krynica-Zdrój, the Polish Insurance Association presented a report called ‘Strategy for improving road safety in Poland’. – In this document we propose a coherent programme to improve safety on Polish roads. We propose 20 initiatives which may contribute to reducing the number of road accident fatalities by two thirds by 2030 – says J. Grzegorz Prądzyński, President of PIU.
The report shows that the social and economic costs of the accidents amount to PLN 50 billion, which accounts for 3% of the Polish GDP. This would finance the construction of 500 km of motorways or would cover the 6-year budget of the Polish police. The rate of fatal road accidents (number of fatalities per 100,000 inhabitants) in Poland is one of the highest in Europe, and is 50% higher than the EU average – at 7.7. In comparison, the rate in one of the safest countries – Great Britain – is less than 3. In the EU we are ranked sixth from the bottom and in terms of these statistics we are doing worse than the Czech Republic or Hungary. Road accidents are also the most common cause of death for young Poles – they are responsible for every fourth death in the 15–24 age group. The overall death rate of young Poles is 60% higher than in other European countries, and road accidents are one of the main reasons for this difference.

PROFILE OF THE PERPETRATOR OF A FATAL ACCIDENT
Statistics show that the most common perpetrator of fatal accidents in Poland is a young, sober male who resides in Podlaskie Province. The report shows that 86% of perpetrators are males. 11% of perpetrators were under the influence of alcohol. In the last 10 years this rate dropped in Poland by 40%.  The highest fatality rate related to road accidents can be observed in north-eastern and central regions. The worst rate was recorded in Podlaskie Province – where statistically 10.5 per 100,000 inhabitants are killed in road accidents.
Excessive speed – still the most frequent cause of accidents – kills approx. 900 people a year. Paradoxically, such accidents usually occur in good weather conditions, during summer holidays and in non-built-up areas. Most fatal accidents are caused by drivers driving 10–20 year old vehicles. – Together with the age of the vehicle, the probability that the accident, if it occurs, will be fatal, increases. The main reasons are outdated safety features and poor technical condition – says J. Grzegorz Prądzyński.

ROAD TO SAFETY
Based on the analyses conducted for the purpose of the report, the Polish Insurance Association proposes the development and implementation of a comprehensive strategy for reducing the rate of accidents on Polish roads – Road Safety Improvement Programme 2030 (BRD Programme 2030). Its aim is to reduce the fatality rate to 2.7, i.e. maximum 1000 fatal accidents a year.
– An example to follow could be that of Portugal or Slovakia which had a similar or worse situation on the roads in the 90s, but by implementing appropriate solutions they significantly improved the safety of their citizens – explains J. Grzegorz Prądzyński and adds: However, the implementation of an appropriate programme requires the strong and united involvement of public institutions and the media. Effective ideas should be developed by road safety, education and marketing specialists.
Through the publication of the report, the PIU wants to initiate general changes in road safety. The initiatives proposed by the PIU are divided into the following categories: legislation, law enforcement, infrastructure and education. The Association calls, among other things, for the possibility to price third party liability insurance based on traffic fines and penalty points for drivers. – This approach makes it possible not only to punish traffic offenders but also to reward safe drivers. This will also contribute to increased road safety because drivers, aware of a higher insurance premium for dangerous driving, will drive more safely – says J. Grzegorz Prądzyński.

The PIU also calls for:

Of course, there are more initiatives, and they are all described in detail in the report. – Our publication could be the beginning of the creation of a comprehensive Road Safety Improvement Programme by 2030 – says J. Grzegorz Prądzyński.

Brochure with the key data

ABOUT THE REPORT:
The ‘Strategy for improving road safety in Poland’ report, presented by the Polish Insurance Association constitutes an independent look at the issue of road safety (BRD) in Poland. The report was prepared on the basis of publications by institutions such as: the National Council for Road Safety, the World Health Organization, the Organisation for Economic Co-operation and Development, the World Bank, PIU reports and analyses conducted by McKinsey & Company, and cross-sectional statistical data from the Accident and Collision Registration System and from Eurostat. Based on analyses, PIU presents the Road Safety Improvement Programme 2030, which aims to reduce the fatality rate on Polish roads by 2,000 people a year, i.e. by nearly 70%.