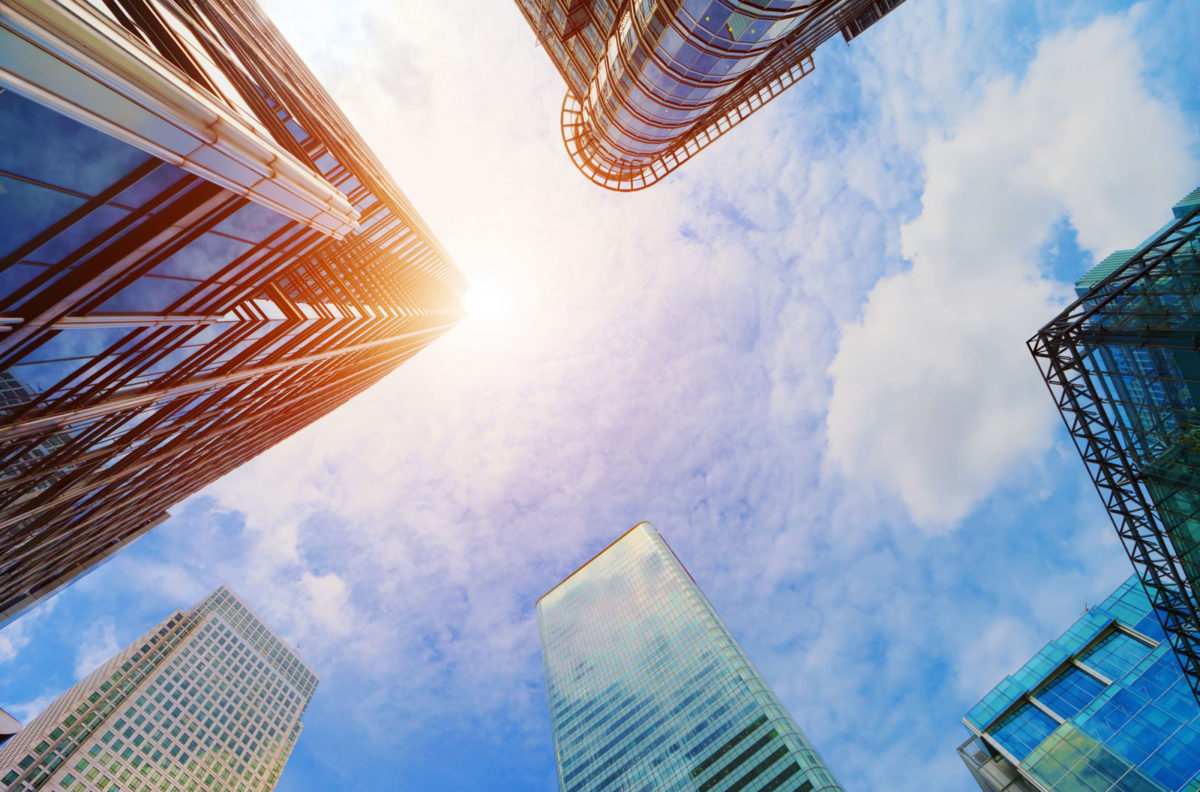 The Polish Insurance Association (PIU) presented a report called “How insurance changes Poland and its people” <DOWNLOAD REPORT>, describing the impact of the insurance industry on people’s lives, on the economy and companies. Polish insurers give two million Poles access to health insurance, protect PLN 1.7 trillion worth of company assets and create 225,000 jobs. The PIU report is the first of its kind in Central and Eastern Europe.

Economic potential
Insurance does not only have a direct impact on people, but also protects their health, life and property. It is also a key component of the economy. According to the report prepared by PIU in cooperation with Deloitte, insurers in Poland create 225,000 jobs, out of which nearly 200,000 are in sectors other than insurance. Jobs are created, above all, in trade, vehicle repair, financial and real estate sectors. They are created not only thanks to compensation payments but also, among other things, thanks to the purchases or investments of the insurers.

Protection of Polish family homes
Although in comparison to Western European countries our tendency to take out insurance is still low, the awareness of the threats related to health, life and property is constantly growing. In 2016 approx. 60% of homes were covered against natural disasters. Protection against fire, explosions and natural disasters provided by the insurers yielded PLN 1.3 billion worth of compensations in 2016. Additionally, PLN 1.5 billion was paid out, among other things, for damages caused by hail, frost and all types of thefts.
– Without insurance the quality of our lives would fall drastically. We would have to dip into our savings for every fortuity, and the cost of most of these fortuities exceed the savings of an average Pole – says Jan Grzegorz Prądzyński, President of PIU.

Protection of life, health and old age pensions
In 2016 as many as 4.5 million people received life insurance benefits. This is a key support for families in the face of major tragedies, such as the death of an immediate family member. Life insurance also plays an important role in accumulating long-term savings. By saving regularly we can increase our old age pension by even 25%. This is all the more important as in the near future we will live for 23 years after retirement. In the context of demographic change, it is also essential to stay healthy for as long as possible. Thanks to insurers, 2 million Poles are able to use private insurance, guaranteeing themselves quick access to physicians and modern diagnostics.
– The report ‘How insurance changes Poland and the Poles’, shows that insurance is not just an important part of the Polish economy, generating 225,000 jobs, but that it is an institution of public trust which performs important social functions that will become increasingly important as the wealth of Polish citizens increases – says Irena Pichola, Deloitte Partner, Sustainability Consulting Central Europe Team Leader.

Transport and travel protection
The most common type of insurance are motor insurance policies. Every year insurers pay out PLN 12 billion worth of compensation for accidents, collisions and stolen vehicles. We also travel abroad ever more frequently in our own vehicles (not only cars). In 2017 as many as 4.2 million people spent their holidays abroad. The report prepared by PIU and Deloitte shows that we are becoming ever more aware tourists. The cost of travel benefits paid out in 2016 amounted to approx. PLN 170 million. This amount covered the costs of treatment, lost baggage and patient transport.

Less risk in running a business
The insurance sector is not only about protecting private property, but also property and financial insurance for companies. In 2016 insurers covered a turnover of companies worth PLN 460 billion, i.e. the equivalent of a quarter of Poland’s economy. Along with the expansion of Polish companies abroad, the need to protect their business in other countries increases. Last year more than PLN 114 billion worth of Polish export was insured. Insurance also covers 60% of Polish companies’ assets. The sum insured for all the assets of the companies in our country amounts to PLN 1.7 trillion. The report prepared by PIU and Deloitte is the first document to specify this value.

A full version of the report in Polish is available HERE, as well as on the website dziekiubezpieczeniom.pl.

The report was produced by the Polish Insurance Association (PIU) in collaboration with Deloitte. It may be freely quoted, referring to the source. Reprint, translation or adaptation for individual needs, requires the permission of the PIU.