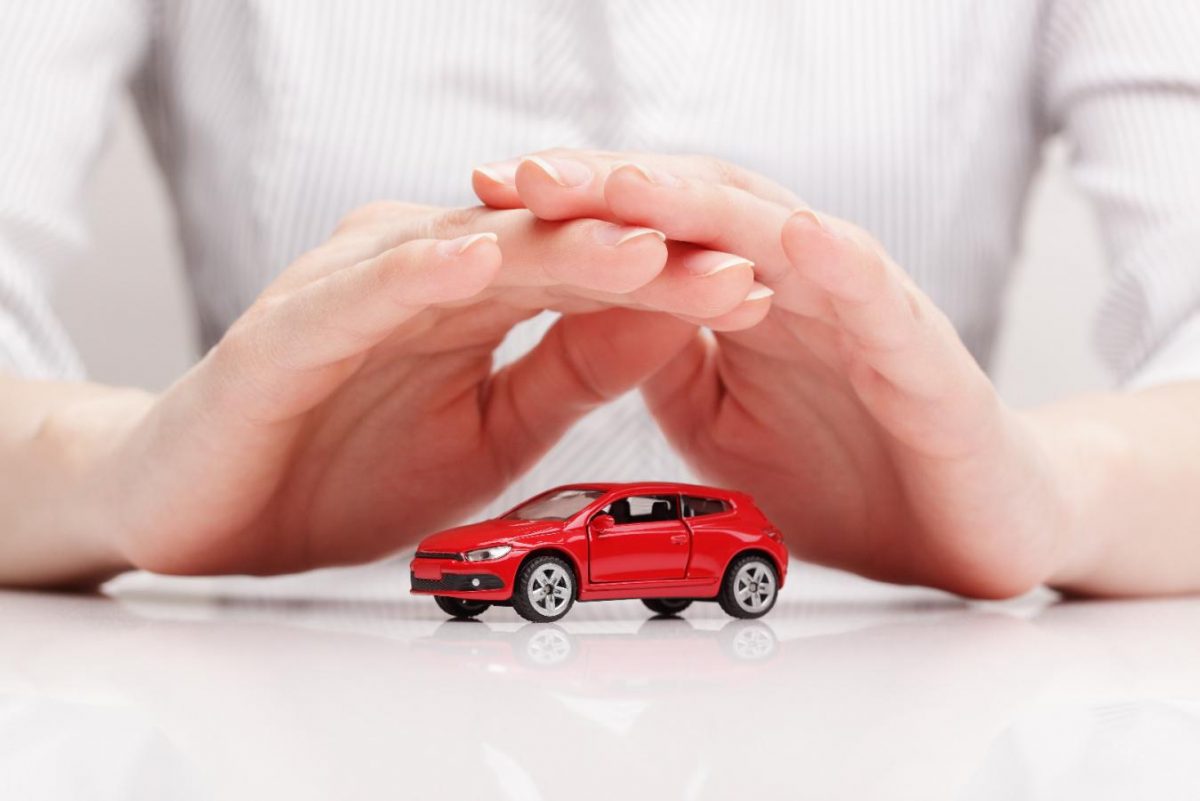 In 2018, insurers paid out nearly PLN 42 billion to the injured and customers. This is 4.7% more than last year. Almost 14 billion in damages was for the injured covered
by motor insurance.

Key figures for the insurance market in 2018 (download the infographic)

‘Payments from motor insurance are higher than in the previous year. In addition, the last quarter of 2018 showed that they are increasing ever more dynamically. At the same time, the growth of premiums in obligatory RCA is decelerating. The profitability of the RCA market does not exceed 3%,
while huge pressure from repair workshops and compensation claims companies to increase the payments is making the market unpredictable. It could be helpful, for example, to regulate compensation, i.e. benefits for pain and suffering’, said J. Grzegorz Prądzyński, president of the Board of the Polish Chamber of Insurance.

‘We need to be prepared for the increasingly frequent occurrence of violent weather events. Insurers are financially prepared to provide coverage; unfortunately, without a good disaster risk management policy, we need to be ready for growing damage resulting from this fact. It was one of the reasons we decided to prepare a report entitled: “Climate of risk. How can prevention and insurance reduce the impact of natural disasters on the environment?”’, explained Andrzej Maciążek, vice-president of the Board of PIU.

‘The life insurance market may change in the near future through Employee Capital Plans. Some insurers will choose to offer them and some will intermediate in offering them. I have no doubt that thanks to ECP and the work of insurers, many people will be able to accumulate additional retirement savings’, said J. Grzegorz Prądzyński.

The technical result on life insurance amounted to PLN 3.1 billion and was 1.3% higher than the previous year. The technical result of non-life insurers amounted to PLN 2.9 billion and was nearly 43% higher than the previous year. Such a significant improvement of results was, among other things, influenced by better risk management in motor insurance and a lower number of incidents resulting in payments for insurance against fire and other natural forces. It is worth adding that both the improvement and the decrease in the technical result in property insurance is cyclical and often depends on one-off events, especially in the case of major damage caused by natural forces.

The income tax payable by Polish insurers for 2018 amounted to PLN 1.3 billion, and the tax on assets was approx. PLN 720 million.