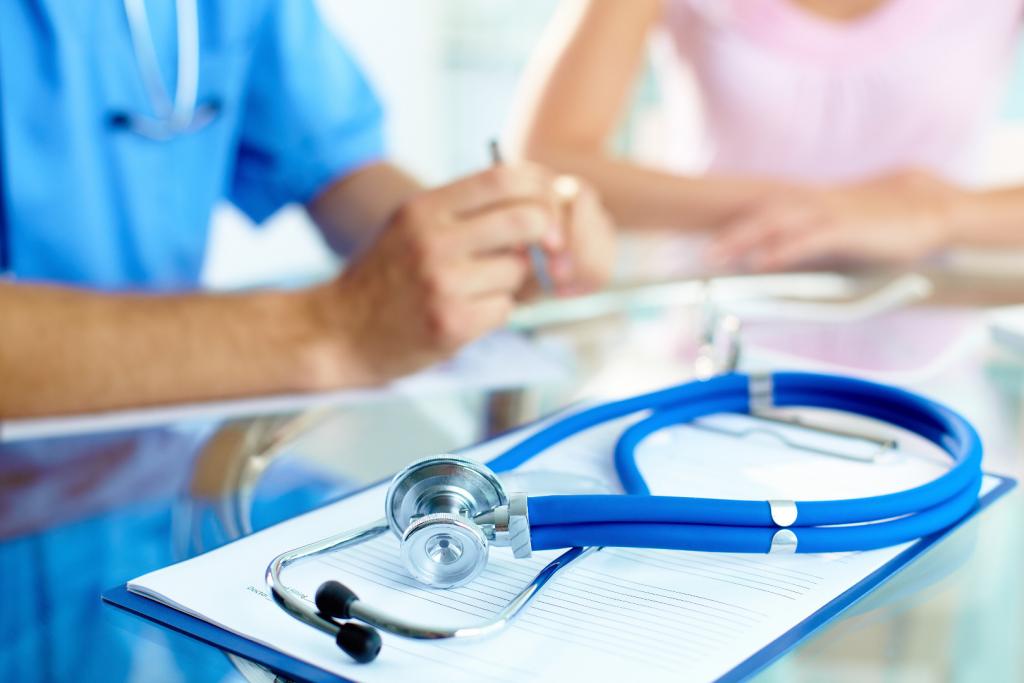 Polish Insurance Association data for the first quarter of 2017 show that the number of persons with additional health policies increased year-on-year by nearly 30% to exceed 2 million insured people. Meanwhile, according to PIU data, the gross premium written from the entire market amounted to PLN 169.1 million (an increase of 25%).

Despite a dynamic growth (59%) in the number of individual policies (453,000 people), group insurance still accounts for most of the additional health insurance market – 1,558 million. They are usually bought in the form of an employee bonus which, on one hand, benefits employees who have easier access to medical services and, on the other hand, benefits employers – by reducing absenteeism in the workplace.

– With every quarter, the growing number of individual and group health policies shows that Poles see the need and necessity to invest in private healthcare. This ensues from the uncertainty caused, on one hand, by planned major changes in public healthcare and, on the other hand, by the low level of public funding. Poland spends only 4.5% of GDP on health, which puts it in the penultimate position among OECD countries. We are not only behind West European countries, but also our neighbours from the East. To compare, the average value of public spending in European Union countries is as high as 7.9% – confirms Dorota M. Fal, adviser to the Management Board of the Polish Insurance Association and adds: – With such low public expenditure and a significant increase in interest in private investment in health, both individual and corporate, systemic support for the development of the additional health insurance market is needed. Individuals with private policies have easier and quicker access to medical services, and at the same time they relieve the burden on the public healthcare system, which is important for users of National Health Fund services. Due to the fact that some of the patients are transferring over to the private healthcare sector, queues at public healthcare facilities are becoming shorter.