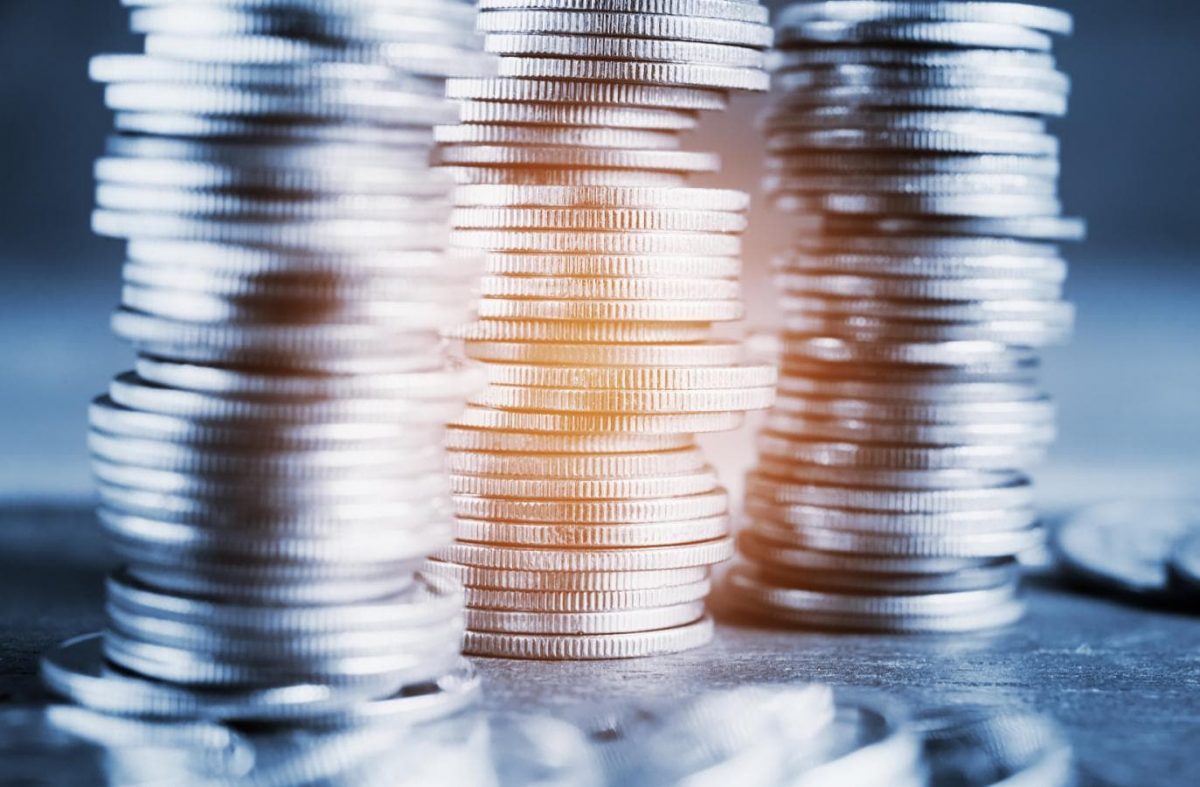 In accordance with the data collected by the Polish Insurance Association in 2017, insurers covered receivables (the sum of credit limits) to the amount of PLN 149.7 billion. Accounts receivable coverage was 2% higher than the year before and 5% higher than in 2015.

Accounts receivable coverage is crucial for the economy

Accounts receivable insurance schemes are one of the most important instruments of safe business. According to the Central Statistical Office (GUS), the total amount of trade credits extended between companies in 2016 was PLN 384 billion and 38% of the total amount of receivables was insured. That means that insurers are the second, besides banks, pillar securing the influx of money into the economy. The total value of short-term bank loans in 2016 was PLN 157 billion (Central Statistical Office data, ‘Balance of the financial results of economic operators in 2016’), whereas domestic exposure of accounts receivable insurance in the same period exceeded PLN 95 billion.