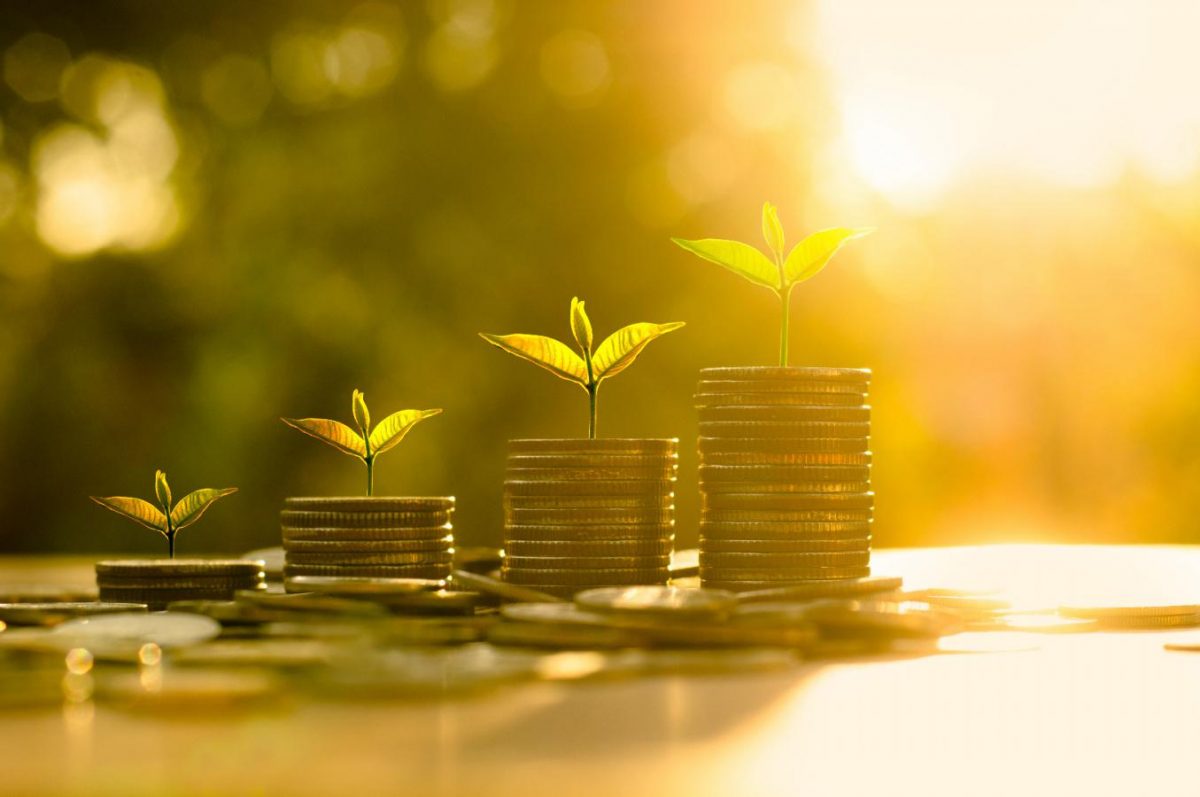 After the first three quarters of 2017, Polish insurers had paid out PLN 29.6 billion in compensation and benefits to the injured and customers. This is 9% more than the year before.

– Half of insurance companies still report negative results in third party liability motor insurance. Overall, the market is profitable, which is the effect of last year’s price increases. Subsequent insurance company policies for third party liability insurance will depend on the value of payments to injured parties in the future, and the value of financial provisions needed to be established for that purpose – says J. Grzegorz Prądzyński, President of PIU

– The consequences of this year’s storms can be at least partially compensated for by compensation paid out by insurers. According to PIU data, approximately 60% of Polish households are insured – says Andrzej Maciążek, Vice-president of PIU.

– The increase in the premium on life insurance is, above all, an effect of the sale of investment and savings-type policies – says J. Grzegorz Prądzyński.

The income tax payable by Polish insurers for the first three quarters of 2017 amounted to PLN 876 million, and the tax on assets – approx. PLN 450 million.