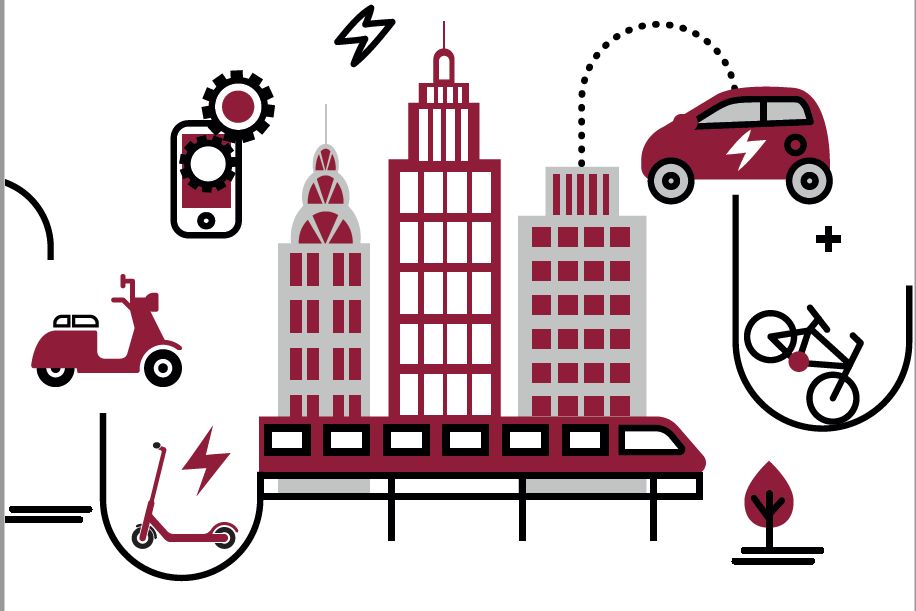 The global market for new mobility in 2030 will be worth 4.3 trillion dollars, according to the analyses by McKinsey & Company. The popularity of new means of transport is growing thanks to development of technology, urbanisation and green attitudes. The Polish Chamber of Insurance (PIU) has developed a report on personal transporters, describing their characteristics, legal status and impact on insurance.

Download the report >>> New urban mobility. What does it mean for insurance?

According to UN data, the population in cities will grow by almost 10% by 2025[1]. More and more people will be looking for ways of moving around the city efficiently.

‘In addition, increasing environmental awareness leads us to give up on cars, at least from time to time. A declaration like that has been made by 79% of Poles in the Eurobarometer survey, carried out in 2017’, said Łukasz Kulisiewicz, a PIU expert.

The new face of urban mobility

The international Light Electric Vehicle Association (LEVA) defines personal transporters as two/three-wheel motor, fuel cell or hybrid vehicles, weighing up to 100 kg. They include electric bicycles and scooters, as well as Segways and hoverboards. The popularisation of personal transporters has been greatly influenced by the development of lithium-ion batteries and co-sharing economics.

Around 10 years ago, the first urban bicycle programmes appeared. Personal transporters are the most recent wave of urban mobility. Their enormous advantage is the possibility of leaving the vehicle at any point where we end a journey and efficiency over short distances. This means that we can quickly cross the so-called ‘last kilometre’, i.e. the section to the target location, e.g. a city transport station.

According to EU Directive 168/2013, personal transporters are vehicles with a top speed of 25 km/h and a power of up to 250 W. They are not subject to approval. Therefore, they are not covered by the obligation to have to have registration plates and their users do not need to have a driving licence or RCA insurance. Moreover, there are no uniform regulations which define what traffic rules should be applied to personal transporters. This translates into a lack of adequate insurance coverage. Rental company regulations generally pass on the liability arising from accidents to users.

The condition for the existence of personal transporters is ensuring the safety of all road traffic participants and appropriate legal regulations, taking into account the large number of new types of mobile vehicles.

‘The challenge is to amend the Traffic Law. The areas where such vehicles can be operated and their speed limit must be defined. In Barcelona, personal transporters were divided into three classes and their dimensions, safety, insurance and minimum age requirements were defined.
However, in the Netherlands, none of the electric scooter rental companies has been granted authorisation to operate them so far. In the UK, personal transporters can only be operated on private premises’, said Łukasz Kulisiewicz, a PIU expert.

It is worth noting that personal transporter users are exposed to more frequent accidents, for example in comparison to cyclists. This represents an opportunity to create new insurance products.

[1] Population Division of the UN Department of Economic and Social Affairs, 2018 Revision of World Urbanisation Prospects