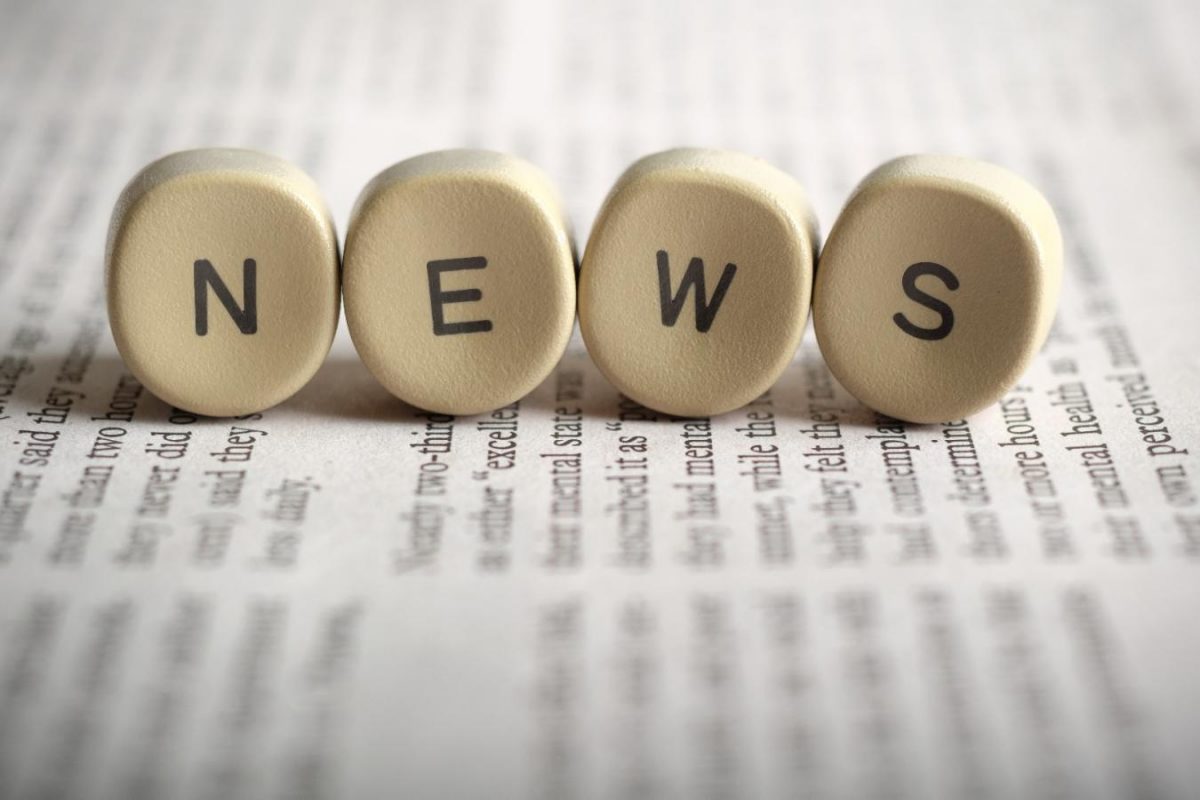 In 2016, Polish insurers paid out PLN 36.6 billion in compensation and benefits to the injured and customers. This is 4.6% more than last year.

Key figures of the insurance market in 2016

“Compensation and benefit payments are increasing, while the increase in premiums that occurred in 2016 prevented higher losses on third-party liability insurance. It has to be emphasised that the increase in premiums requires insurers to establish higher reserves, therefore the full effect of the increase will appear in the insurers’ accounts after several or even few dozen months from their introduction. To date, the third-party civil liability market remains unprofitable, with a loss of PLN 1 billion,” says Jan Grzegorz Prądzyński, President of PIU.

“In 2016, the key events on the non-life market were huge damages connected with agricultural crops. Insurance protection enabled to compensate for losses in crops caused mainly by unfavourable weather conditions,” explains Andrzej Maciążek, Vice-President of the Management Board of PIU.

“In the life insurance market we are still observing a decrease in the premium from investment-type insurance. The new legal regulations that have been in force since the beginning of 2016 have had an impact on a decrease in sales in this segment, but at the same time made customers more consciously in selecting service options,” says J. Grzegorz Prądzyński.