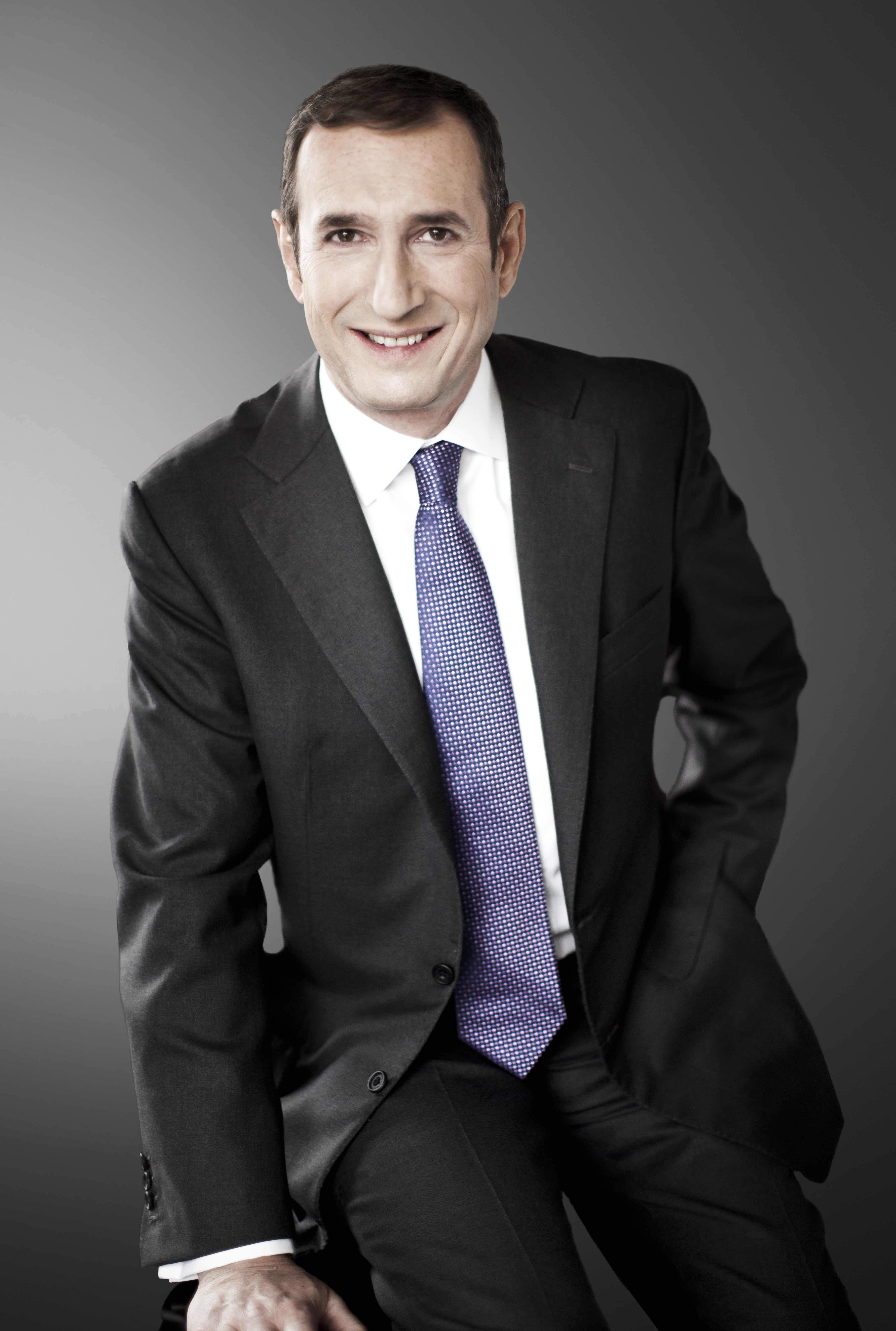 Jan Grzegorz Prądzyński, President of the Management Board of Polish Chamber of Insurance

Until 2007, he was President of the Management Board of the Polskie Biuro Podróży Orbis Travel (Orbis Travel – Polish Travel Bureau). He was also a member of supervisory boards of Canal Plus Cyfrowy and PBP S.A. He was a member of the supervisory board of Robyg S.A. He also held managing positions in professional organizations and associations.
He was, inter alia, a vice president of Polish Association of Tourism, a member of the French Association of Commerce in Poland, and vice-president of the board of the Polish Confederation of Private Employers PKPP Tourism in “Leviathan.” From 1981 to 1998 he lived abroad (in England and France), where he directed transport and tourism companies.

Jan Grzegorz Prądzyński studied at the School of Planning and Statistics in Warsaw (now Warsaw School of Economics). Since 1998, he has been a licensed insurance broker. He is fluent in English and French. 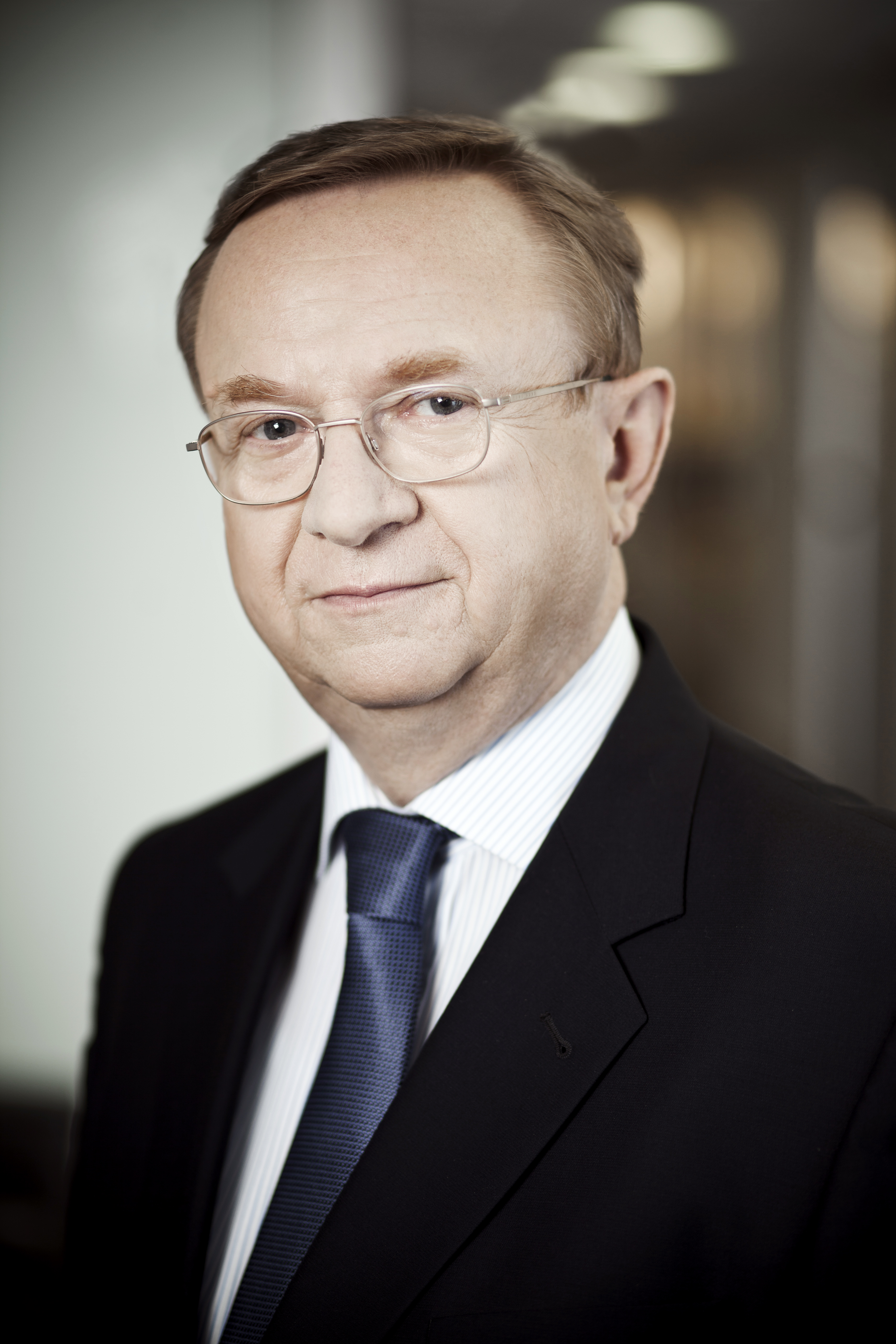 Andrzej Maciążek, Vice President of the Management Board of Polish Chamber of Insurance

Since 2000 he has been professionally involved in the Polish Chamber of Insurance. Before becoming a member of the Board, he was the Director of the Office of the PIU. From 1996 to 1999 he served as a chairman of the board  with TUiR Gwarant. He was one of the initiators of ATU – Travel Insurance Company SA – the first insurance company established as a joint-stock company under the Law on Insurance Business in 1990. With ATU, he was originally a member of the supervisory board and a vice president of the management board. After the takeover of the company by the new owner, in the years 1995-1996,  he was a member of the board with GERLING Polska S.A. In 1994-1996 he was a member of the supervisory board of the International School of Management (now WSPiZ Leon Koźminski).

Andrzej Maciążek is a physicist, he graduated from the Faculty of Mathematics, Physics and Chemistry, at the University of Silesia in Katowice. He gained his knowledge on insurance market at the College of Insurance and Banking in Warsaw. He speaks English and Russian.